And Then There Was Keeper

The news is out we have fresh crew, a new young dog whose name is Keeper. From the first moment we laid eyes on a picture of him, it was clear to us he truly was a Keeper.

We hadn’t intended on getting another dog so quickly after the passing of Anchor. While we had been looking at various rescue wesites time to time, I strongly felt that when the time was right the right dog would come along, and it would all work out as it was meant to be. That’s exactly what happened, just much sooner than we anticipated. Keeper is a young Collie Mix, just over a year old. He was a forlorn ﻿stray picked up one cold day in February off a highway in the Niagara region. His records tell us that he likely didn’t have much family. Only the kind Foster Family that he lived with for several weeks before he came to us.

﻿It all began innocently enough one morning over a coffee with a friend. A friend whom had adopted her own dog from the same rescue, Fur Kids Rescue. In our conversation about dogs she showed me a picture of a young, sweet dog newly available for adoption from a Facebook Page.  ﻿Later on that evening I told Gordon, and the next morning I had a website link to share with him. It wasn’t long before he was on the phone asking for more details. Turns out we had yet another Friend in common with the Rescue Agency, of whom fosters dogs for them…. Long story short by Sunday afternoon, after a mere 4 days, we were in a rental car on our way to meet Keeper and his Foster family. 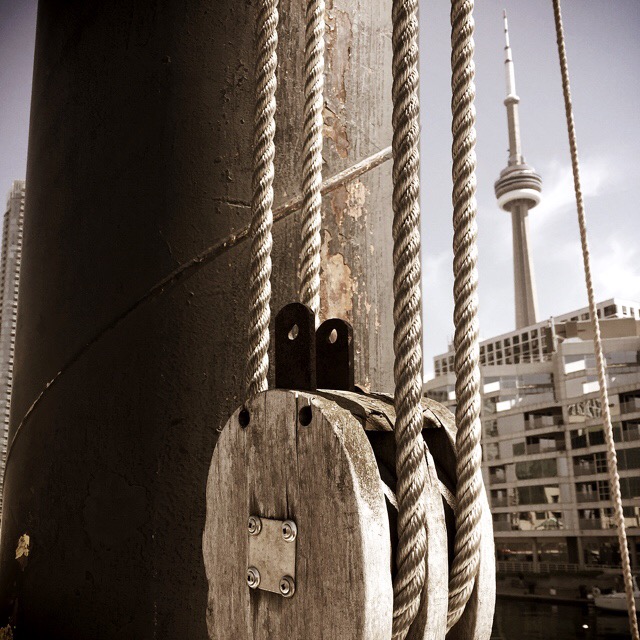 It soon came up if we were going to change Keepers name, ‘perhaps to something a little more nautical?’ Ahh no, he is certainly a Keeper! Puns aside ‘Keeper’ is in fact a nautical term. The most common reference is to that of a Lighthouse Keeper, there’s also a Watch Keeper, a Bridge Keeper and then there is a little plate on a traditional block that covers the pin through the shieve ﻿is held. That little plate, you can see it in the picture above screwed tightly in place, is called a Keeper. It is also known as a tally plate, wth tally screws.

Taking on a rescue dog isn’t without its trials and tribulations. We had been accustomed to an aging 14 year old dog, and it has certainly been an adjustment to have a 14 month old pup around. Keeper has now been with us for a month, a month that has been a learning experience for us all. Slowly but surely, we are establishing a routine which any good dog deserves and getting to know Keepers’s personality. We have been working with him to walk on a leash, and we have had great success with the flexi leash which he even likes to carry in his mouth time to time. Often, Keeper’s stubborn little self decides to sit and stay put, usually his defense to loud and strange sounds. The poor thing is very timid in new situations, and often afraid of his own shadow, ﻿likely symptoms of his past. But once he’s comfortable, as he now is aboard Monster, that playful pup in him emerges and he races around the boat bounding with energy, and a bounce in his step.

We are also working on playing fetch. The first few weeks Keeper was with us he didn’t seem to have any understanding of chasing after a ball. He’s also getting accustomed to the dinghy as we bomb around the Harbour taking t﻿he Boy to school and exploring the Island. With time and patience and lots of ﻿love, Keeper is going to be one great boat Dog! ﻿ 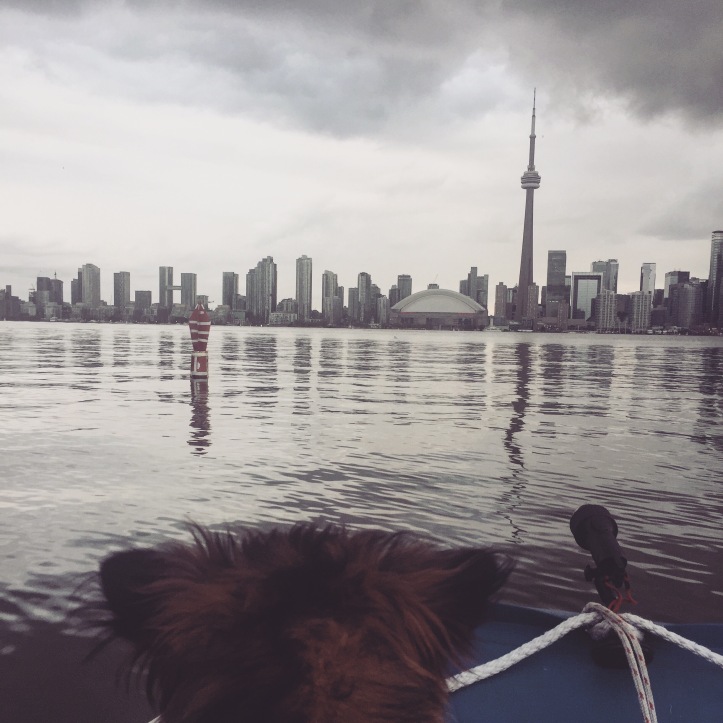 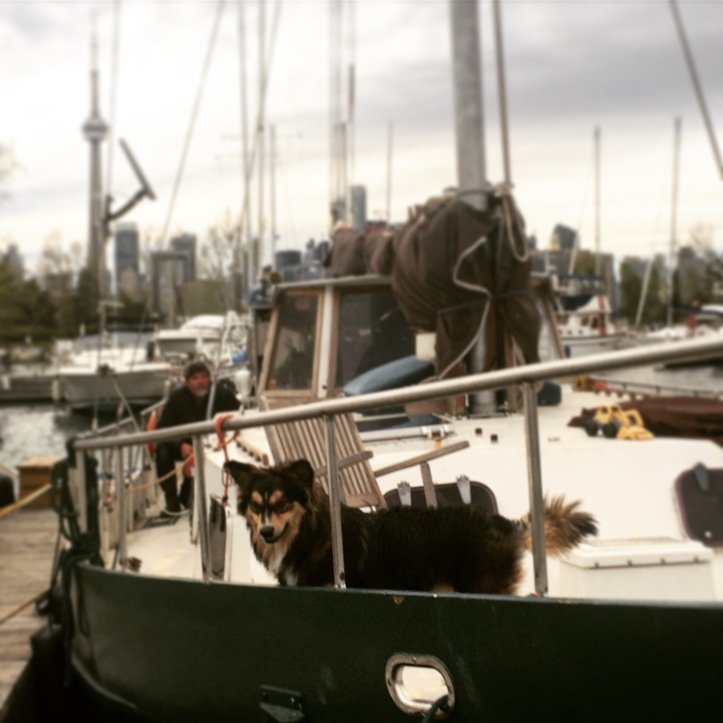 This post ‘And Then There Was Keeper’ first appeared on goodshipmonster.com
﻿

Looking back to our first weeks here in Port Dover… Those blue skies and sunshine sure beat the steady rain of today!
Another weekend was spent exploring our new surroundings: rainy morning walks in the woods, farmers markets and lakeside lunches where you run one into your favourite musicians.
A new day with a new view!
Home is where your boat is. 💗
Palm trees and sunsets with the sweet little lighthouse of the Port Dover pier will often fill my feed from now on.
Saturday’s are for road trips...
Loading Comments...