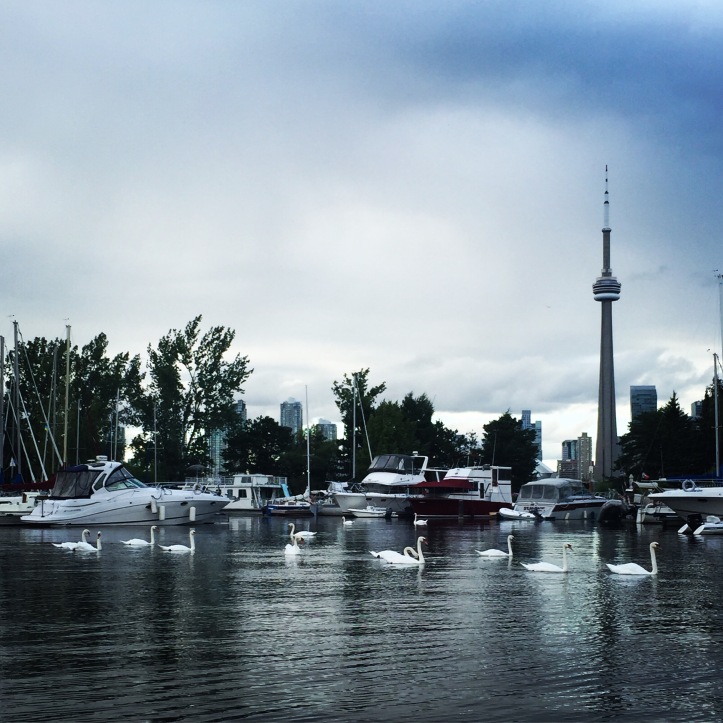 These weeks of September have been busy. Really busy. And so is the norm for this time of year, back to school, back to new and old routines. Routines nontheless. We’ve said goodbye to the lazy carefree days of summer. Though not so much to the heat, which I’m thoroughly enjoying!

Here’s a few pictures of late. 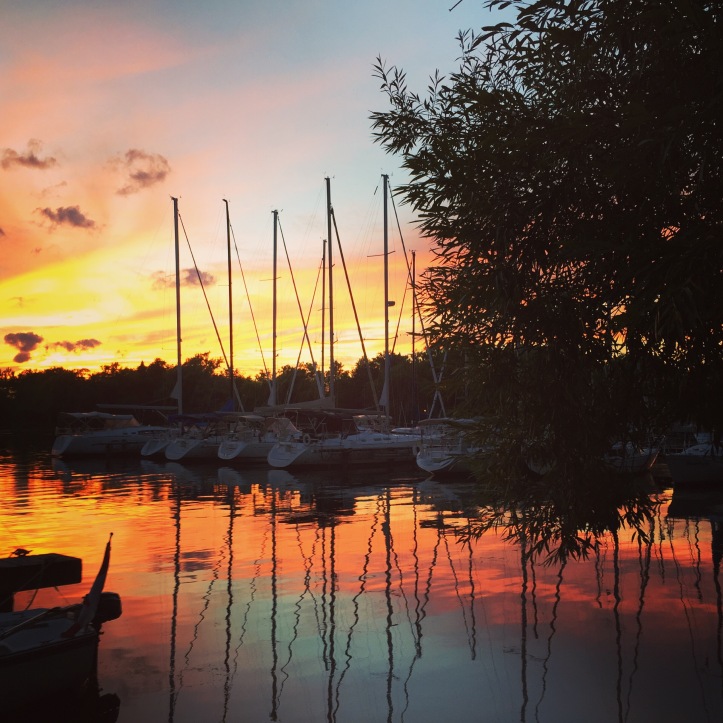 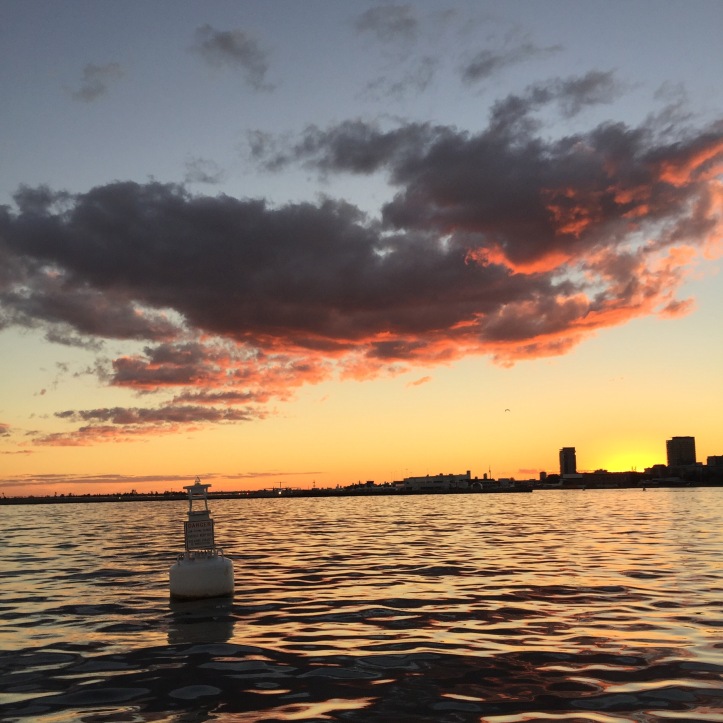 It is with great sadness that I would also like to share the passing of a dear friend and mentor, Captain Edward Sweeney. I met him in the pub, as did pretty much everyone else whom knew him. In between my Tall Ship sailing adventures I would return to Toronto to visit my bestest friend K, and inevitably I would run into Capt. Ed at the local pub where K worked. I believe we first met in 2003, and so I continued to run into him sharing our sailing stories until one fateful day in the Spring of 2007 when Capt. Ed remarked to me that the Empire Sandy was in need of a First Mate. And so there it all began, it’s all his fault we used to joke.

Not a week prior, I also lost my Uncle, Victor Blunden. We had fallen out of contact over the years, as he lived in England, though I have many fond memories of his visit to Canada, and also my childhood correspondence with him. Coincidently, both Ed and Victor, were deeply passionate about Egyptology. Both had traveled to Egypt several times, and were simply enamored with Tombs, Pharohs, Hieroglyphics and ancient Egyptian artifacts. I had been trying to put them in contact with one another for years. It was never to be. The ancient Egyptians fully believed in the afterlife, so I can only hope that in their respective afterlives, Ed and Victor will come to meet. Cheers Gentlemen, to your afterlife. 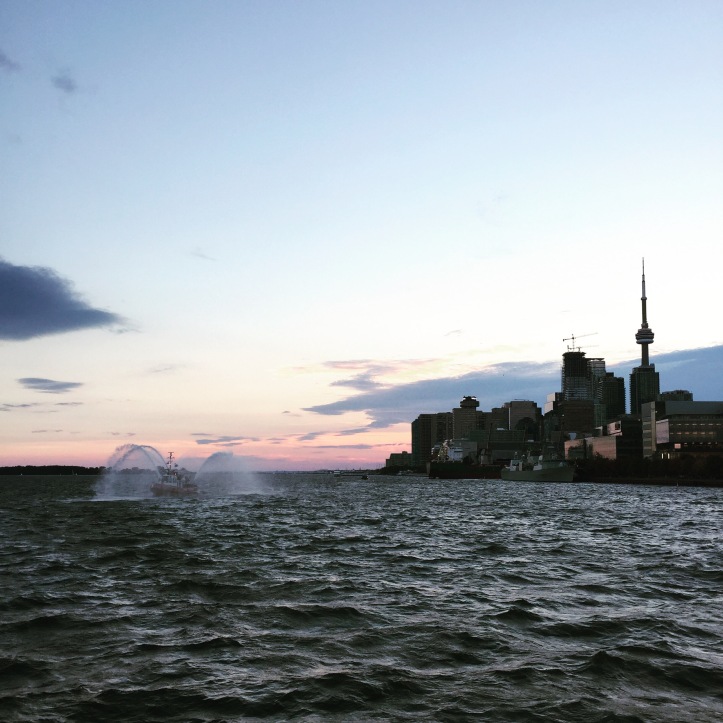