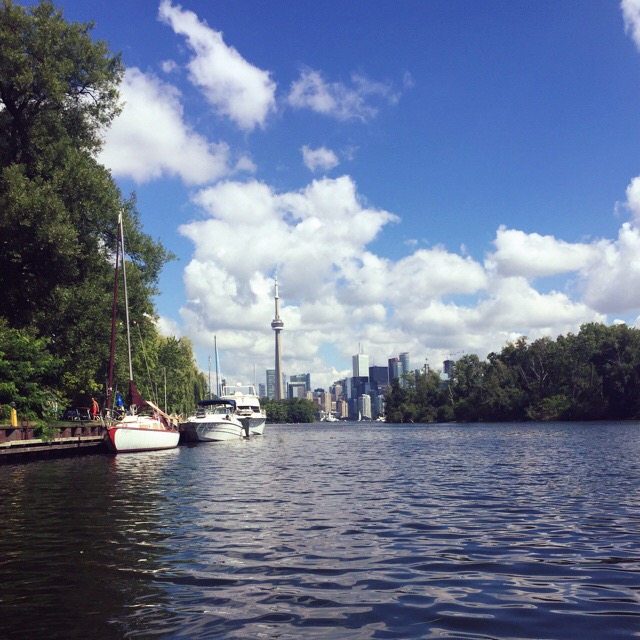 Good gosh, it’s certainly been a while since we’ve last mustered. For a bit of insight as to why, please check out my previous blog post Vacation.

‘Where’d you go?’ ‘ You didn’t tell us you were leaving’… These were the sentiments we heard upon our return of our staycation. We had gone Island hopping, as I’m enjoying saying, and took Monster over to Hanlans Point Wall, where we have reciprocal docking privileges. It was the weekend following the long weekend, and as I was at work, Gordon motored Monster over to tie her alongside a number of other neighboors and friends also staycation-ing on the wall. One evening we were a wonderful flotilla of six boats! 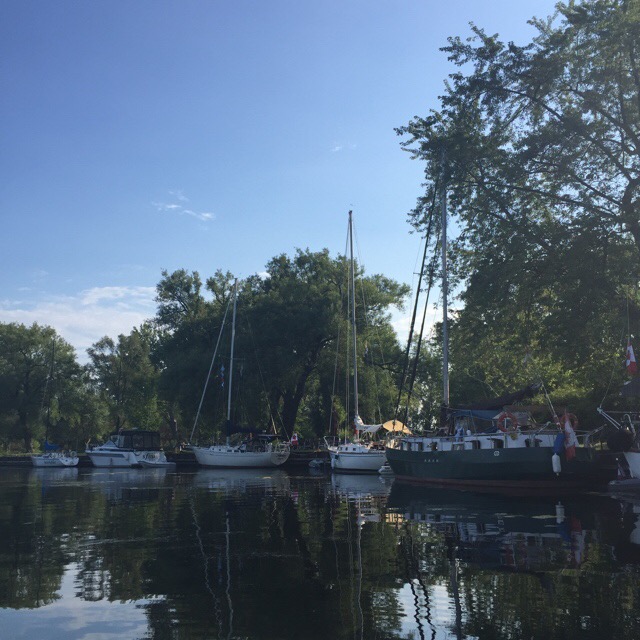 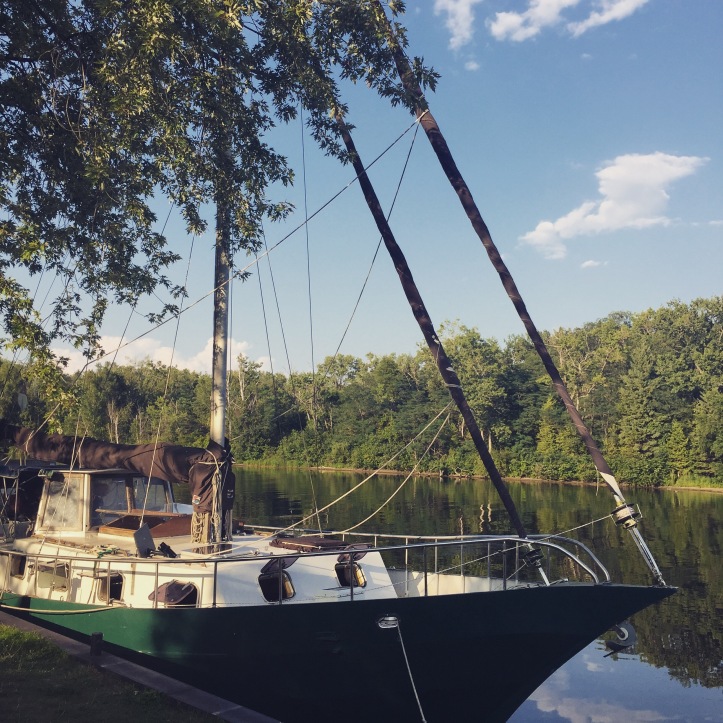 It was a fabulous weekend of beaches and bonfires! I was working during the days, but it was a perfect summer getaway.

And then… the Barque Picton Castle sailed into Toronto! I first sailed upon the Ship in 2002, when I joined in Cape Town, South Africa as Trainee Crew and I spent the following 4 months sailing via the South Atlantic through the Carribean to Lunenburg, Nova Scotia. I reunited with the Ship and Crew once again in Bali, Indonesia in the fall of 2003. Following that, I then spent the summer of 2004 as Crew during Tall Ships 2004 in various Canadian and US Ports. I hadn’t seen the ship since 2005, and it was simply wonderful to have her visit my home port. It was equally wonderful to relive so many memories, the ship came alive with all the voices and faces of those I had sailed with. 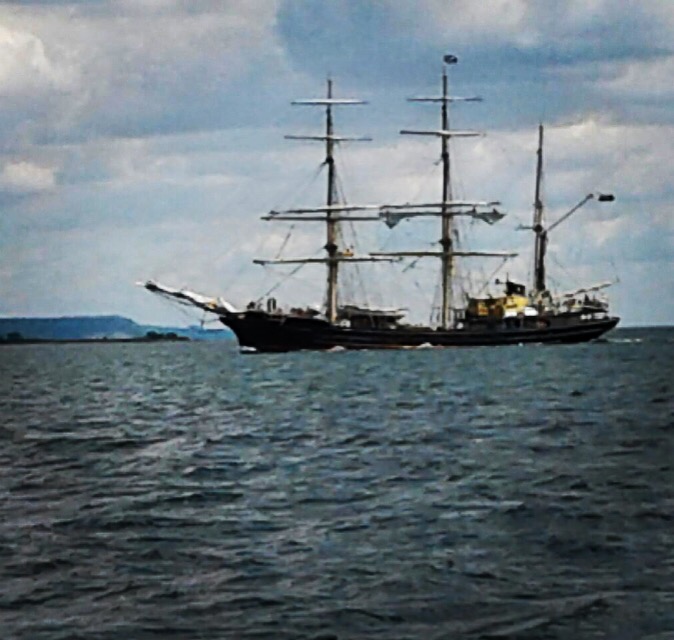 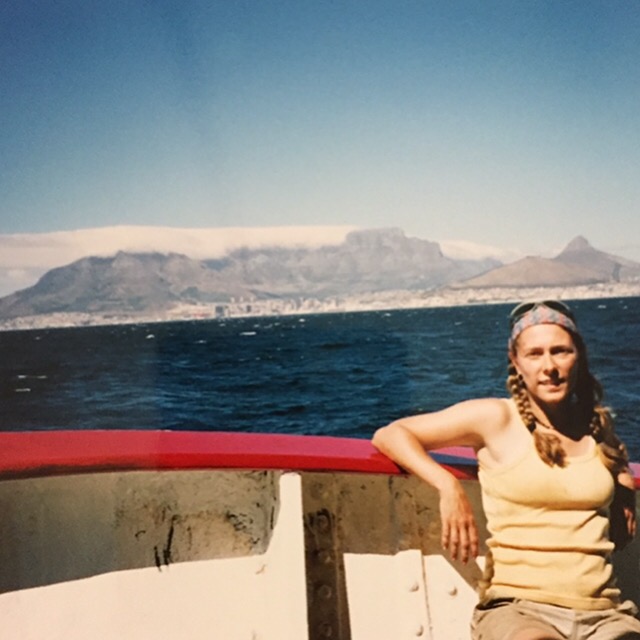 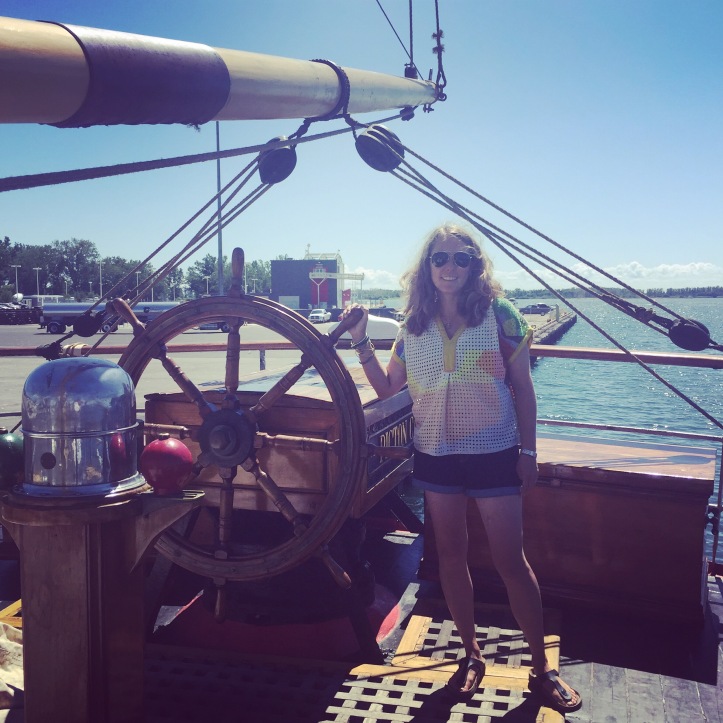 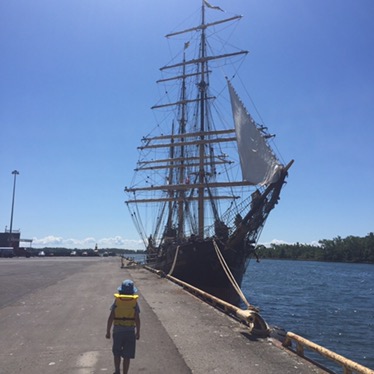 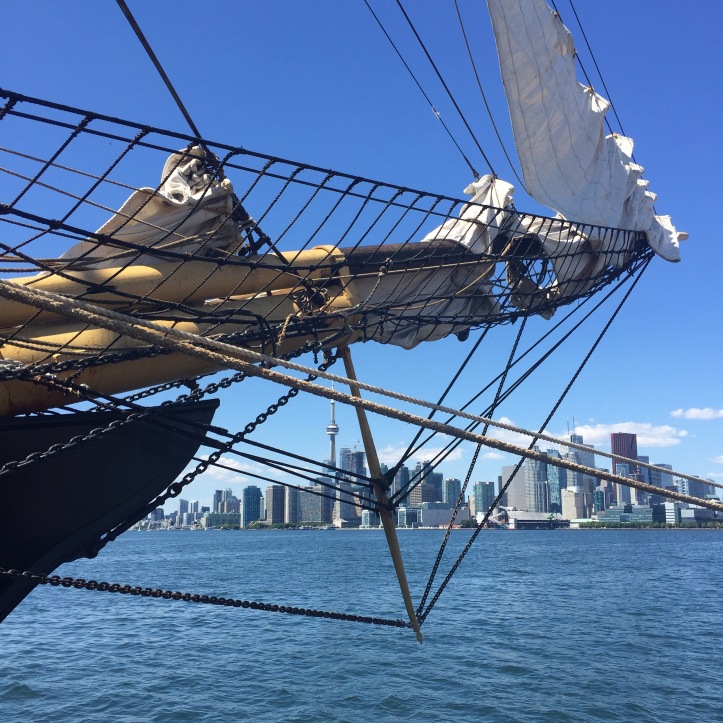 Monster under sail!
They say there’s a first time for everything... and today was my first experience, the maiden voyage upon my brand new SUP from @irockersup ! An early birthday present from Gordon, my Husband, and our sweet Son. I’ll be able to make the most of paddling around the Toronto Island Lagoons before our big move next month. Thank you, I’m so looking forward to all the adventures that ‘Sereia’ and I will have together! 💙
The city was utterly bathed in the sunset, captured from our stern. Did you catch the incredible sunset last night? 🌅
I’m still appreciating these golden moments as we crossed the harbour on Sunday evening. I’m definitely a sunset lover, which do you prefer? Sunrise or sunset?
Blue skies and Yoga in the park... after days of rain the warm sunny day is so welcome! Have a great weekend!
Wishing our Son a very happy Grade 6 Graduation! We are so thrilled with his accomplishments and most importantly of the amazing young man he’s becoming. This was an unprecedented school year and he faced each day with dedication, determination and always with a smile. Cheers to your new horizons!
Loading Comments...